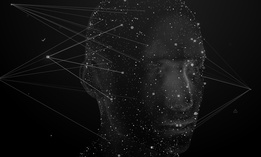 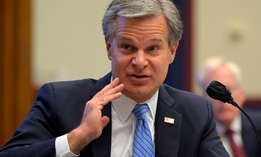 Critical Update: NASA’s Big Plans For the Moon and Beyond 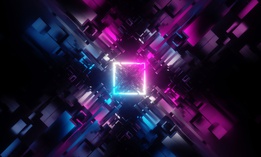 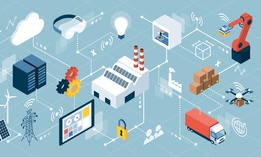 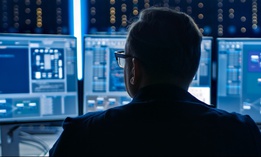 Critical Update: NASA’s Big Plans For the Moon and Beyond

Infinite Endpoints: As Telework Becomes the New Normal, Agencies Look to Prioritize Security
Skip to Content
Get the need-to-know news for current and aspiring technology executives.

Selected vendors would help the Joint AI Center deploy its main development platform in the cloud.

The Pentagon is searching for vendors to stand up the hybrid cloud platform its Joint Artificial Intelligence Center will use to build AI applications for the military.

The Defense Information Systems Agency on Friday published a pair of solicitations looking for both small and large businesses to provide “system engineering and third party system integration services” for the JAIC’s cloud-based development environment. The platform, called the Joint Common Foundation, or JCF, will serve as the main building and proving ground for the JAIC’s forthcoming AI tools.

Selected vendors would “support the procurement, implementation and operation of a hybrid and multi-cloud deployable development and production platform for artificial intelligence and machine learning solutions,” Pentagon officials said. The JCF would also contain multiple security enclaves, they added.

According to the solicitation, the platform will enable the JAIC to create AI systems to meet specific needs of various Defense components and also lay the foundation for broader adoption of the tech across the department. Ultimately, the platform would provide the necessary resources “to rapidly develop, secure, test & evaluate, deliver and sustain [AI] capabilities,” officials said.

DISA expects to host an industry day for potential vendors in early January, release a request for proposal in the second quarter of 2020 and award the contract by the end of the fiscal year, according to the solicitation.

Interested teams must respond to the solicitation by Dec. 6.

Created in 2018, the JAIC is intended to serve as the hub for the department’s future forays into artificial intelligence. Pentagon officials see AI as a way to improve operations both internally and in the field, and in the years ahead, the JAIC is expected to feed their growing appetite for the tech.

But before those efforts can get underway, the Pentagon needs an enterprise cloud platform where the tech can reside.

After months of lawsuits and speculation, the department in October awarded Microsoft its much-anticipated Joint Enterprise Defense Infrastructure contract, a $10 billion program to stand up a unified, department-wide cloud environment. The JAIC will rely heavily on the JEDI cloud to stand up its AI tools, though new bid protests could further delay the deployment of the platform.

NEXT STORY: Census Fails Key Recruiting and Hiring Tests as It Gears Up for 2020 Count