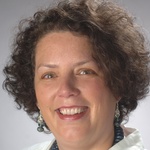 Agencies are finding that social media can be a powerful tool.

While everyone is watching the social media memes erupting on Twitter and Facebook around the presidential campaigns, the question remains how social media can enhance governing to provide regular government operations with a human face. In my conversations with social media directors I hear one expression over and over: “You have to be where the people are,” which reinforces the idea that social media is necessary to reach audiences where they prefer to receive official government information.

This is easier said than done, especially because the mission of most agencies does not necessarily include engagement goals. Instead, most mission statements are fully focusing on broadcasting -- providing scientific information to the public, informing the public about a policy issue or educating the public.

Translating these mission statement into social media interactions often ends up employing push tactics: Social media channels are used in highly static formats to push press-release style messages out through additional channels beyond the official agency website. But social media has the potential to be used for more than one-directional broadcasting. Many highly innovative agencies have shown that interaction and online conversations with the public are possible – if they have the right social media policies in place.

Recently, truly engaging and highly creative social media tactics emerged that give government agencies a human face in very unlikely places. Take for example the recent landing of the NASA’s Curiosity Rover on Mars . The landing itself and the reactions of JPL’s employees in the control room were broadcast worldwide, inspiring many online memes that went well beyond just the landing. The Internet community was inspired by mundane side effects such as flight director Bobak Ferdowsi’s haircut, a.k.a the “ Mohawk guy ,” which resulted in many Tumblr posts and JPL team’s awkward high fives inspired a YouTube dance and song: We're NASA and We Know It .

NASA social media use has kept the curiosity about the rover alive even after the usually short-lived Internet memes. Three NASA social media managers are tweeting on behalf of the rover to give her (yes, it’s a she!) a human face. Speaking in the first person about her daily experiences, using movie, popculture references and Tweetspeak, they catapulted her Twitter follower number to over 1 million users within a 20-day time period.

NASA has always had a great sense of involving audiences fascinated with space and tapped into the fan base of TV shows such as Star Trek or Enterprise. As an example, NASA organized Tweetups during space shuttle starts and landings; astronauts tweeted from space and the public was allowed to interact directly with the agency’s stars. Even before the social media era, other NASA missions inspired the public with glimpses into the world of science. Take, for example, Hubble -- also known as the people’s telescope . Until it’s flawed mirror and subsequent decommission, Hubble provided the public with inspirational space pictures and videos and NASA allowed the public to book time using the telescope.

Other government agencies are not far behind in using social media platforms in imaginative ways to connect to audiences they would otherwise not reach or who would not make use of government information. Take the U.S. Geological Survey’s ingenious use of social media, for example. USGS is well known in the social media sphere for their Internet community maps to measure the impact of earthquakes and display Tweets on a geographic map. As USGS states on its website: “ We can get a more complete description of what people experienced, the effects of the earthquake and the extent of damage than traditional ways of gathering felt information .” Now on to the Muppet movie: USGS social media strategists picked up a reference from the Muppet movie and connected it to explanations their scientists can provide . An ingenious connection: Government agencies using their data and expertise to provide insights into geological procedures that are referenced in a popular movie and provide a public service by helping movie viewers understand the reference.

Does oil exist under the @ muppetsstudio ? They asked us! See oil assessments here: bit.ly/tsLtgA # Muppets

Another agency capturing current pop culture references and using social media to reach out to broader audiences is the Center for Disease Control. Using the Zombie Preparedness tool kit , the CDC uses popular zombie and werewolf references to get the attention the population not watching TV ads or listening to emergency announcements on the radio, because they receive their information and news through their friends on networks such as Twitter or Facebook, according to a recent Pew report : 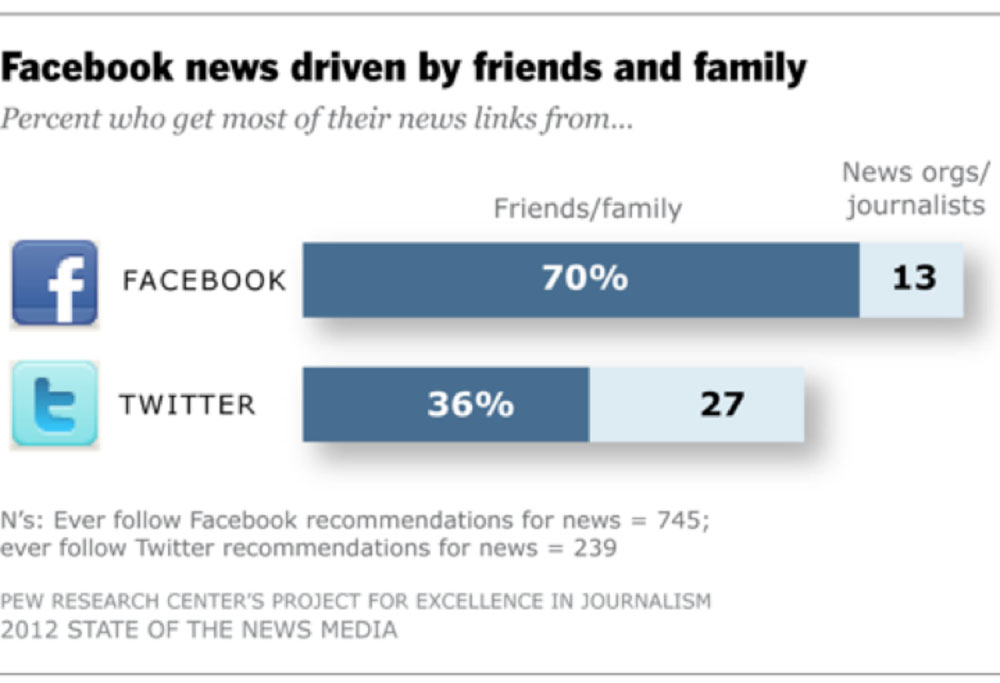 These examples show that government agencies can use social media channels in unexpected ways to connect government data and operations directly to popular events. They are tapping into social awareness streams, linking data to questions the public is focused on and engage with elements of the population that might otherwise be disconnected from government.

Another important side effect is that the public is more likely to understand the reasons and impacts of large-scale expenses for technology policies or might in the future support additional spending for an agency’s mission. Especially in times of budget crunches and massive budget cuts, giving an agency a human face, being part of the ongoing conversation and providing insights into the importance of the agency’s mission might help to gain public support. NASA rover landing has certainly inspired the President to promise his ongoing support to the JPL budget in a recent phone call mentioning the Mohawk guy meme .