The emergence of chief data officers in government has accelerated in recent months. No fewer than six newly minted CDOs have been appointed to agency spots since July.

Nextgov sat down with five agency CDOs across government to discuss their to-do lists, how they’re approaching their roles and just how important the “chief” title really is. Below, read edited excerpts.

Read more from the special report: "The Rise of the Chief Data Officer" 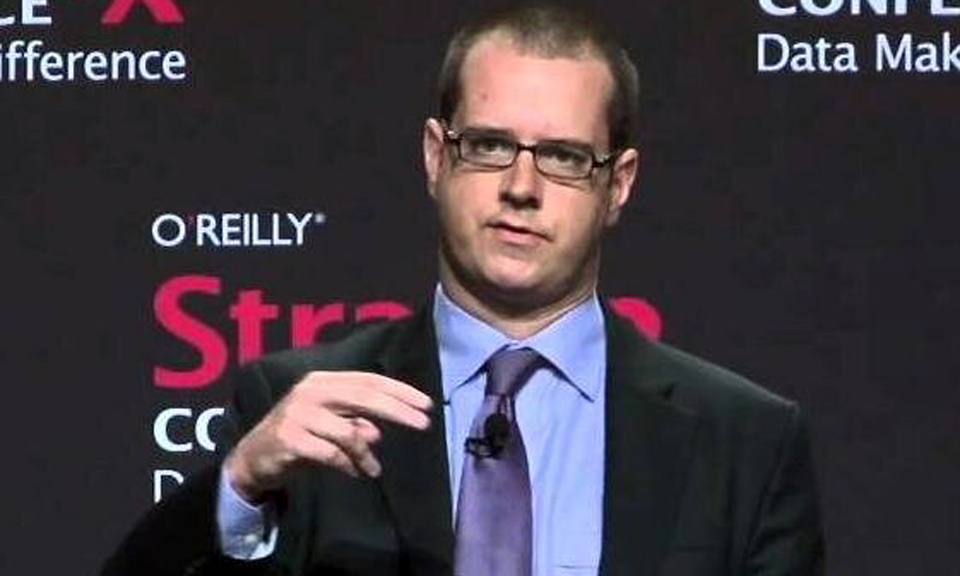 Niall Brennan, CDO of the Centers for Medicare and Medicaid Services

Brennan’s background is that of the “traditional Washington, D.C., inside-the-Beltway” wonk, he says. “I'm definitely a data geek."

He has a master's degree in public policy from Georgetown University and has worked at both the Urban Institute and the Brookings Institution as well as the Congressional Budget Office.

Brennan joined CMS about five years ago and eventually helped launch the creation of an Enterprise Office of Data and Analytics. He was appointed CDO and tasked with leading that office last November.

The Enterprise Office of Data and Analytics reports directly to the CMS administrator’s office. Currently, about 75 staffers work out of the office -- and possibly more in the near future. The agency recently posted a job announcement seeking data scientists to help analyze "large and complex data files.”

"I think loosely we describe our goal as maximizing CMS data for internal and external users,” Brennan says.

The agency wants to continue advancing its internal analytics capabilities, the ability to “look at our programs in real-time or close to real-time and generate insight for the administrator's office to use,” Brennan says.

"We're huge data nerds, so there's really no type of data that we're not comfortable working with,” Brennan says.

The primary type of data collected, analyzed and released to the public is the agency’s Medicare fee-for-service data -- which contains the costs and procedures performed by doctors as part of the government’s medical insurance program for those 65 and older. Brennan says the agency is also now making “major investments” of staff time in analyzing Obamacare data.

Much of this data is maintained in a massive data repository called the Chronic Conditions Warehouse, which all told houses more than 300 billion records -- and “we’re adding data at a clip of about a billion records a month,” Brennan says.

"I think it signals the seriousness with which the folks actually running the agency take data and analytics,” Brennan says. “And I think externally, too, it's important to send that message and show that the federal government is at the vanguard, along with many successful private-sector companies, in identifying the chief data officer position as a vital one to really becoming a successful data-driven enterprise.”

Read Q&As with all five CDOs profiled by Nextgov.

Read more from the Q&A with Dan Morgan

Read more from the Q&A with Lynn Overmann

Read more from the Q&A with Brandon Pustejovsky

Read more from the Q&A with Scott Shoup

NEXT STORY: Get to Know a Chief Data Officer: Dan Morgan, Transportation