Cyber attacks in the public sector are on the rise. Cloud can help.

According to a July 2019 report by a Senate homeland security subcommittee, the number of cyberattacks reported by federal agencies increased by over 1,300% between 2006 and 2015. Moreover, security threats to the public sector encompassed 75% of the approximately 41,000 total security incidents analyzed last year. Out of these, 330 attacks were confirmed breaches of government data, often caused by hacking, malware and cyber-espionage.

Even though federal agencies are gatekeepers to some of the nation’s most valuable and sensitive data, much of the core infrastructure tasked with securing these assets has not evolved — significantly complicating government efforts to battle the most malicious threats. Likewise, a recent surge in IoT technologies and endpoints has injected greater levels of fluidity into the mission landscape, underscoring the need for solutions that can safeguard data from device to data center.

What agencies need now is a comprehensive platform to help them modernize and holistically manage their digital environments, with key capabilities to maximize insights from their data while demonstrating the utmost commitment to user and citizen privacy.

Learn why agencies are turning to cloud environments, which can scale to address these requirements head on — not just as a resource, but as a critical foundation for becoming the data-driven digital government of the future. 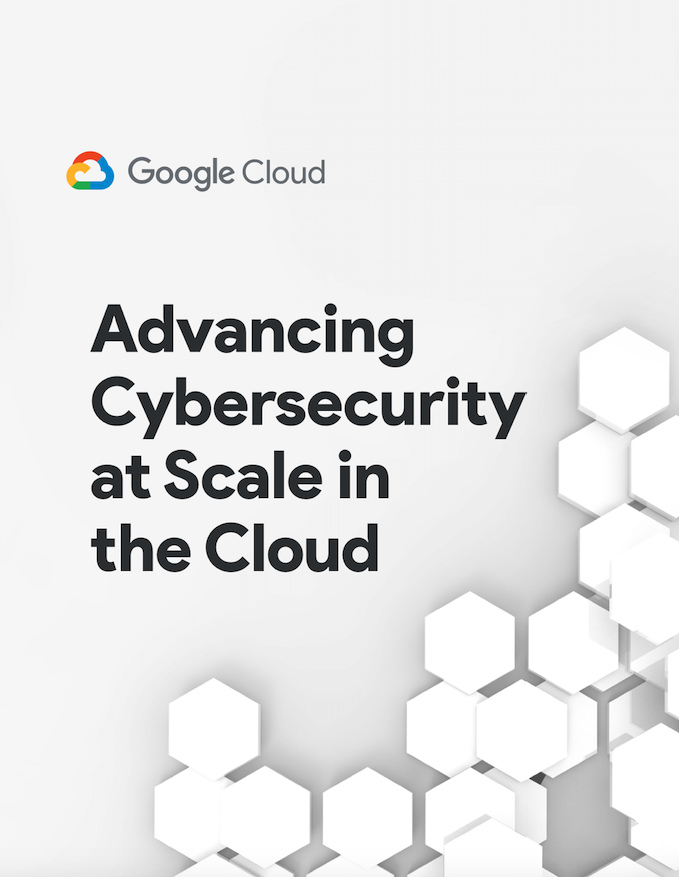 NEXT STORY: Cross-check that network