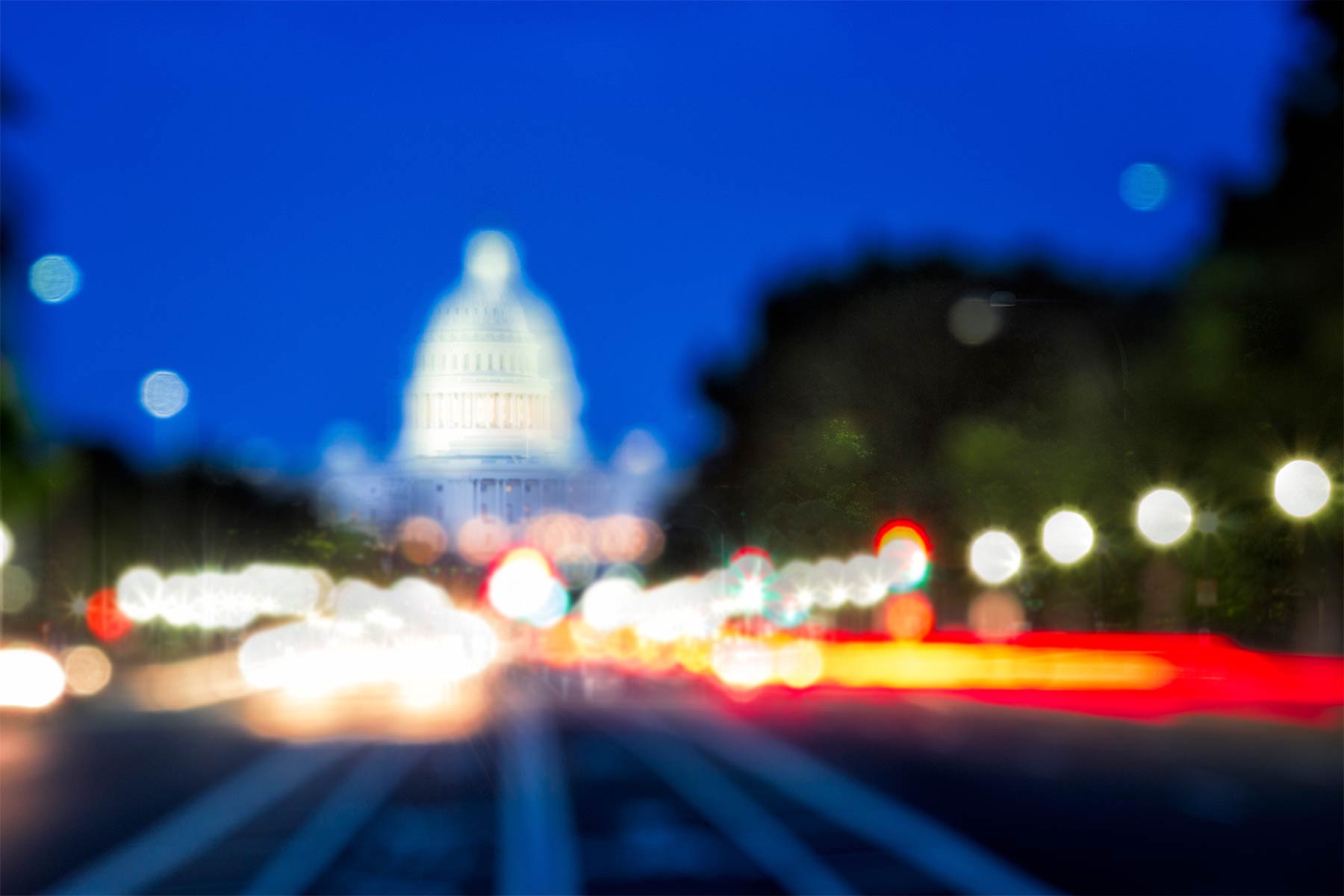 What agencies are making the grade so far, and how?

On December 16, Nextgov sat down with former and current CIOs, oversight leaders and other policy experts to discuss FITARA’s current status across government and future evolutions now that a policy foundation has been laid.

Watch event video below to hear: 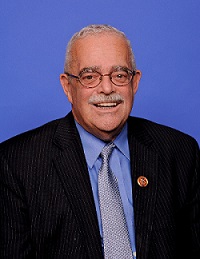 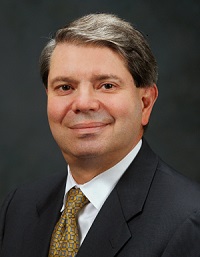 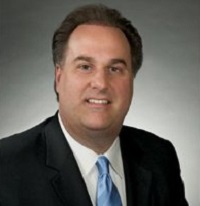 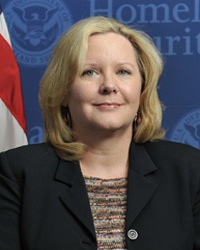 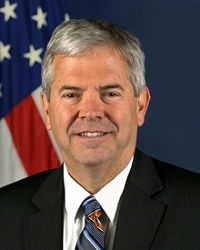 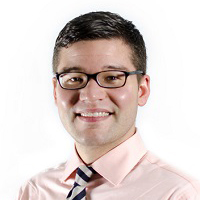 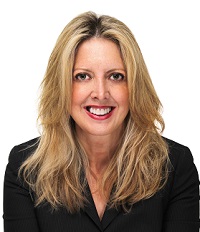 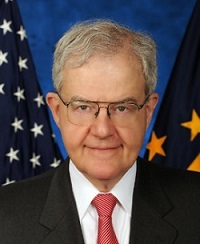