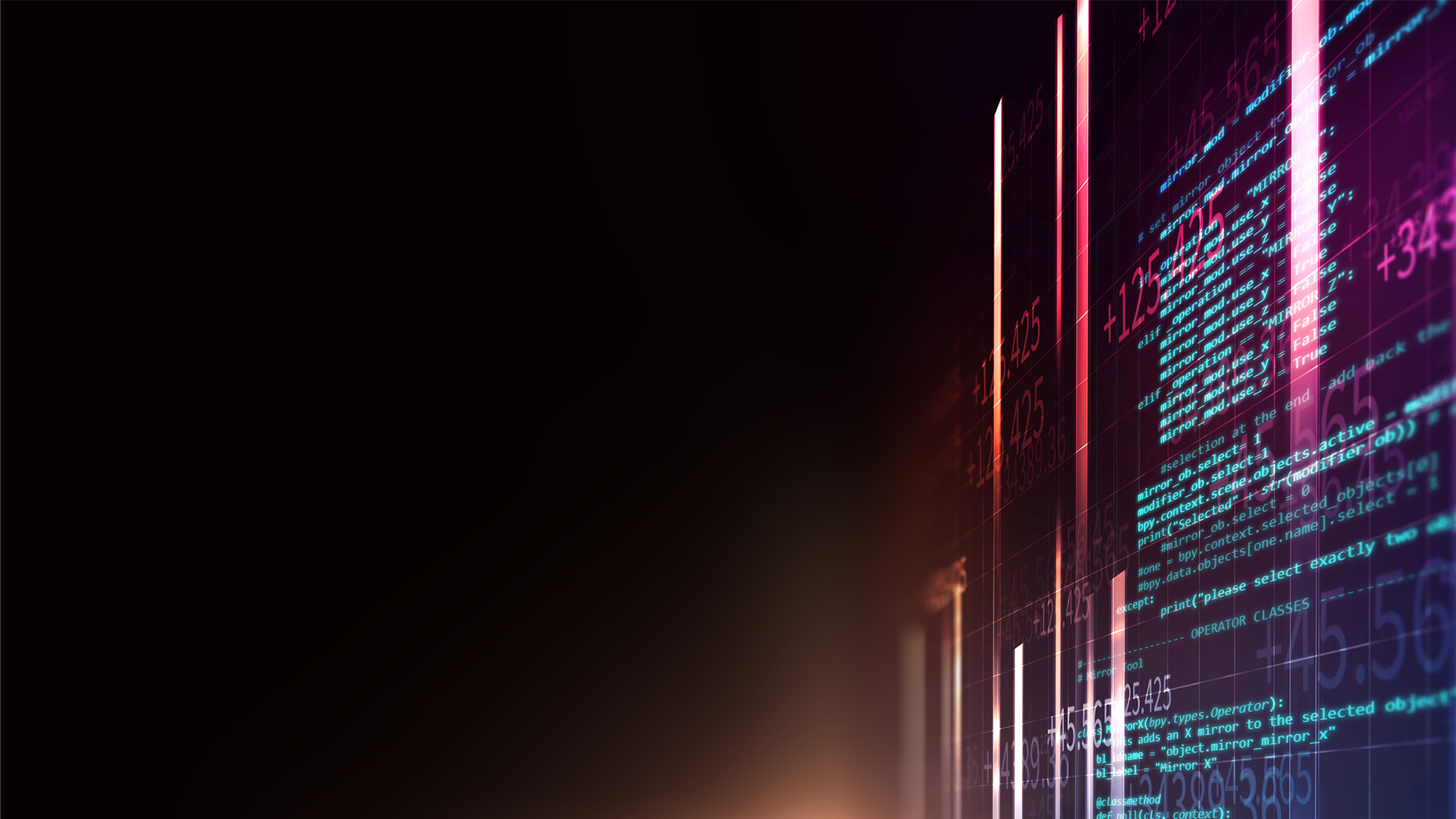 The next evolution in cloud computing are users without technical experience but can create programs and applications on their own. These end users would have the ability to employ a drag-and-drop interface that is accessible to more than just those on an IT team. Business and program users will no longer have to rely on IT to maintain system operations. IT will spend more time delivering advanced technologies.

For the foreseeable future, the need for automation coders may not diminish. Codeless testing would be a tool for automation testers to fast track their jobs rather than replace their jobs. In the more distant AI driven future, the tools will become smart enough that they may totally eliminate the need for test script coding, allowing testing instructions to be directly passed on to the system in a completely codeless package.

The Codeless testing approach has been steadily evolving with new innovations in technology, focusing more on reducing the coding process and making it more user-friendly. The final goal is to make the setup so easy to use so that automating a test scenario takes much less time and requires almost no coding efforts. Making the process a true Codeless testing process will accelerate tool development and bring increased value to those critical mission users operating in a cleared environment.

The commercial market has made great strides but how far off into the horizon is this shift for the IC? 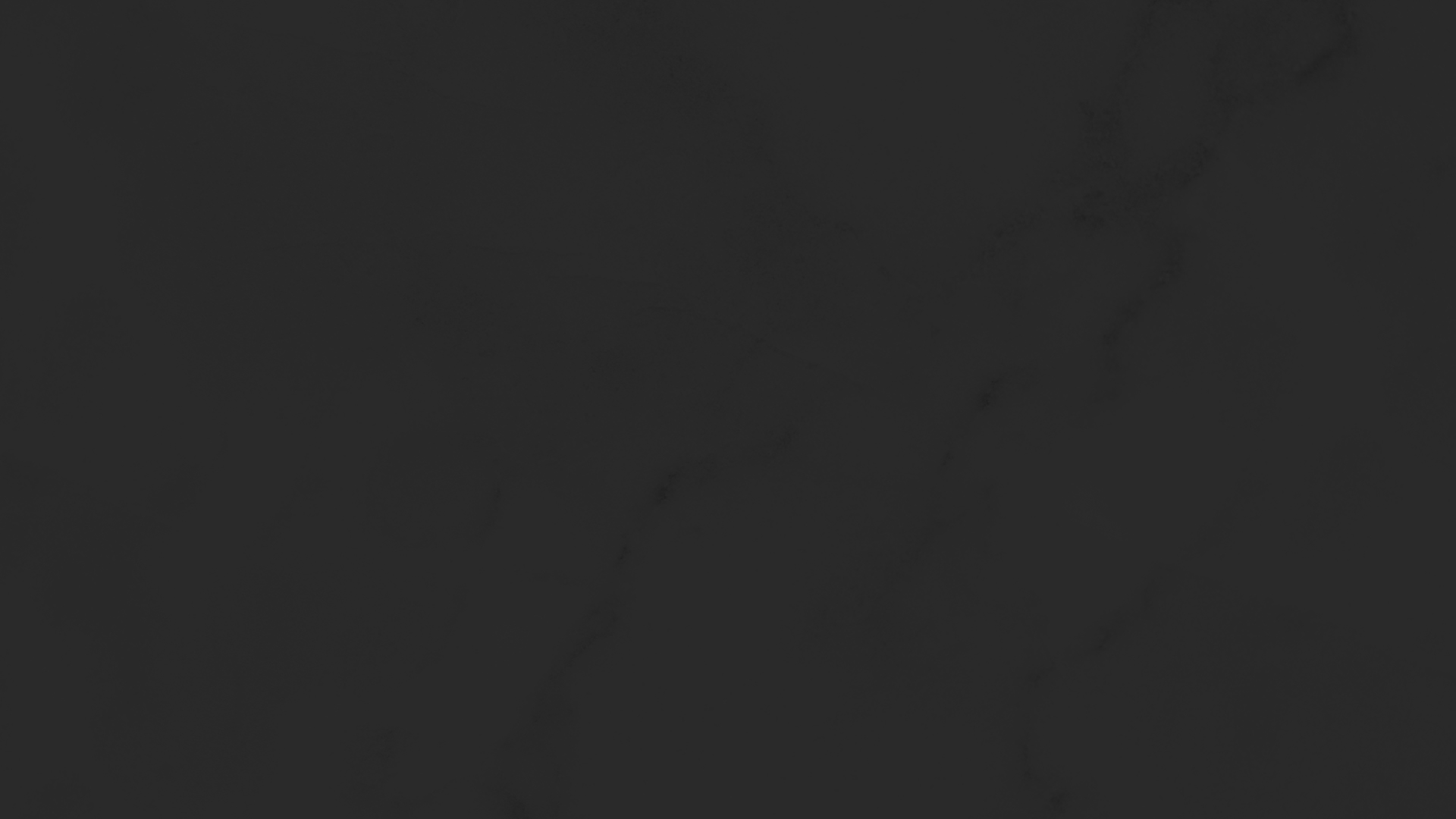 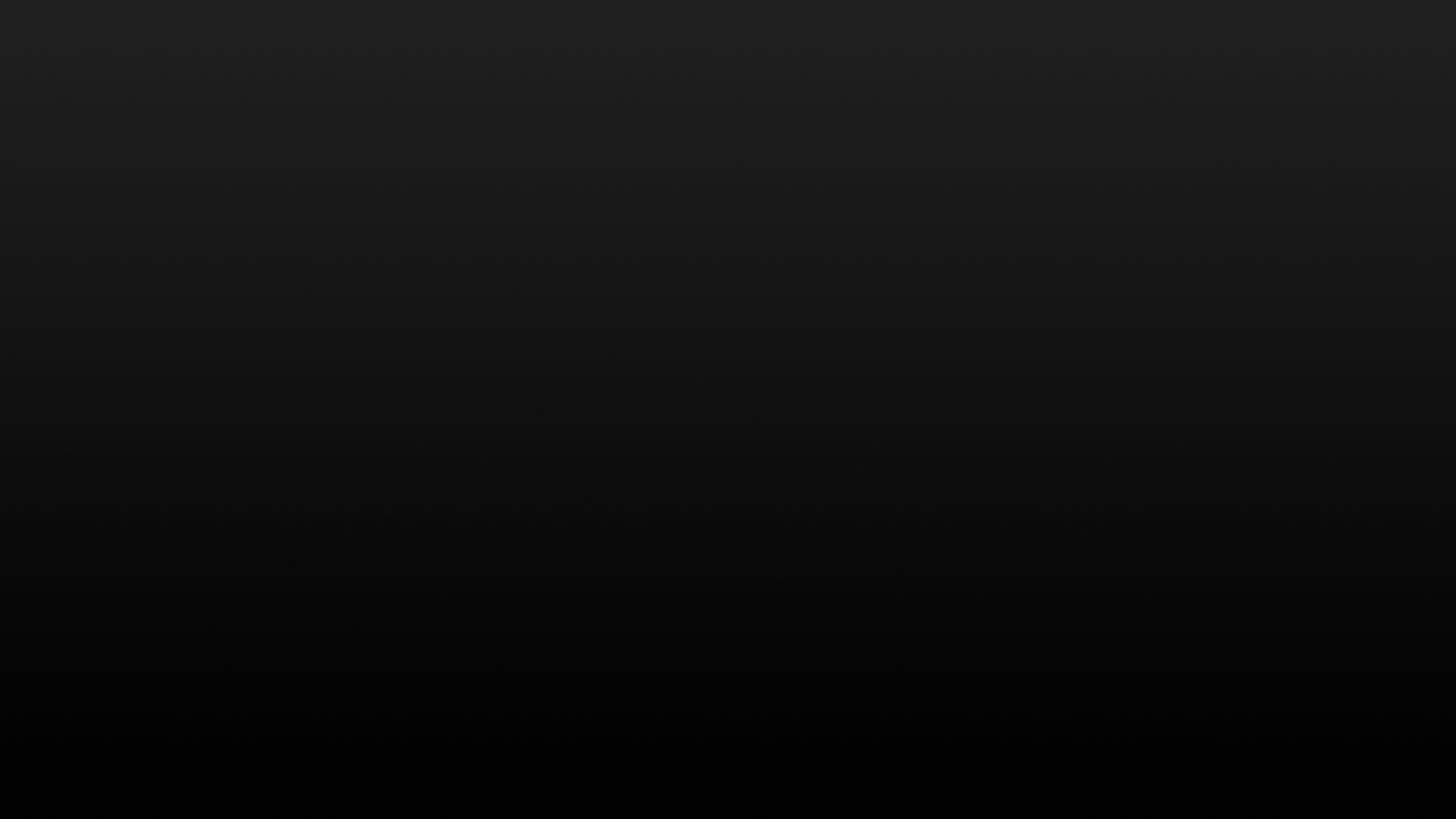